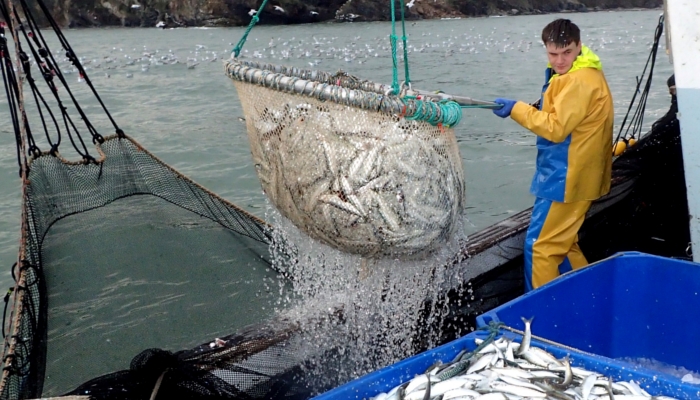 Chris Blamey is a third generation fisherman from the harbour of Mevagissey. He works ring net gear fishing for sardines from late summer until January. For the rest of the year he is gill-netting using either wreck nets to catch species like pollock, cod and ling or sole nets targeting dover sole and plaice.  Chris works the ring net in partnership with his father, Peter Blamey and together they have mastered the art of ring netting for pilchards or 'Cornish Sardines'. This fishing method is very efficient, targeting the shoals of sardines which come into the bays around Cornwall every year. The ring net is worked from their larger boat, Galwad-Y-Mor while a second boat, Girl Rachel picks up a towrope and assists in hauling the net. A total crew of 5 men across the two boats make the operation run soothly. When the shoals of fish are very large the net is shot to intersect the edge of the mark, and excess fish are released alive from the net as soon as possible. 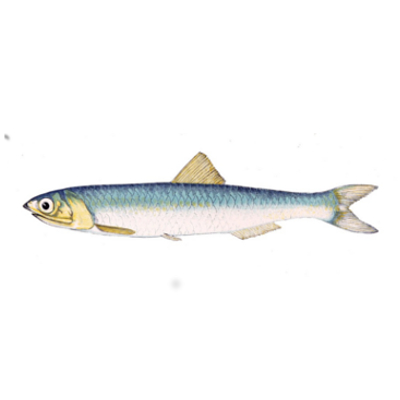 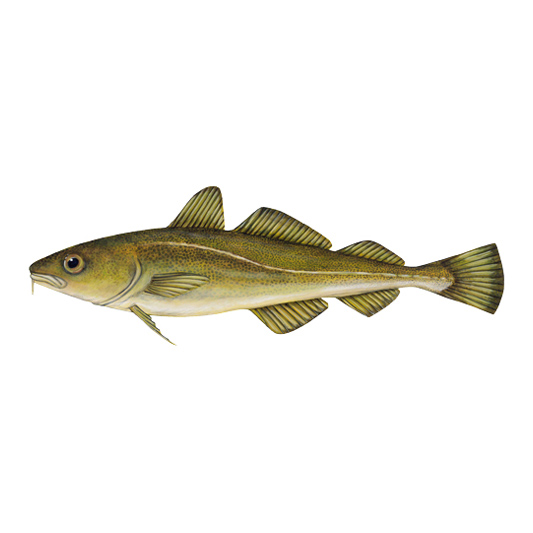 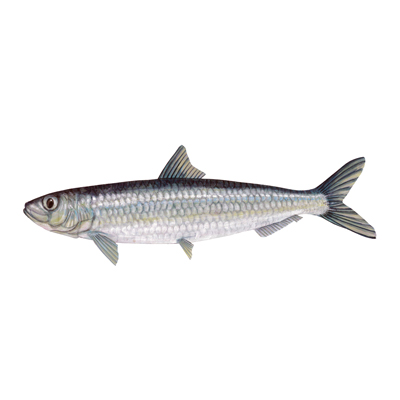 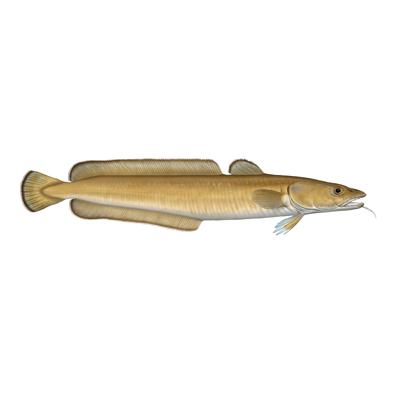 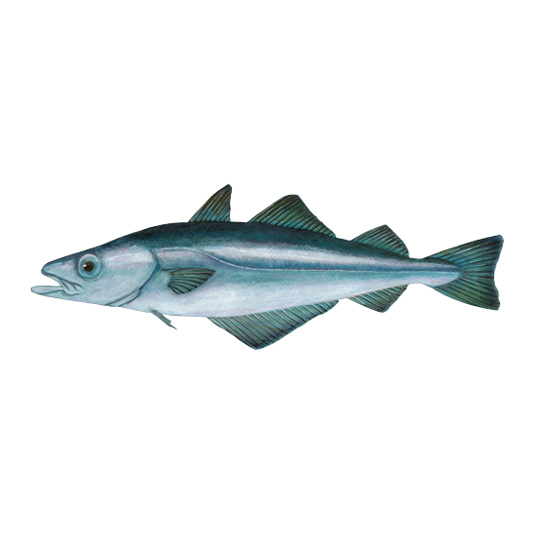