Image | the beach at bude © Copyright | The Beach at Bude

A delicious, creamy, spicy recipe to set of quality sustainable Cornish hake fillets.
Method:
1. Lightly toast the cumin, cinnamon and ginger in a dry pan, for 2-3 minutes until it
smells aromatic. Leave to cool.
2. For the artichoke and clam chowder, dice one onion. Sweat that off with a knob of
butter in a heavy base pan for about 5 minutes. Then add one sprig of thyme, two
cloves of garlic, 50g of the Jerusalem artichokes and the potato. Cook those off for
another 5 minutes together.
3. Cut the streaky bacon into small strips and add to the pan.
4. Add 500ml of chicken stock. Preferably fresh, from a supermarket or you can make
your own. Bring to boil and then turn to simmer, until the potatoes and artichokes are
cooked. Put this to one side.
5. With the remaining artichokes, wash and cut in half. Put them face down on a baking
tray with a little bit of oil, roast them in the oven for about 30/40 minutes until tender
and a nice golden colour on base.
6. For Brussel sprouts, boil in a pan for 5 minutes. Put into ice water.
7. Return to chowder, add 100ml of cream and then blitz in a liquidiser until smooth and
season to taste.
8. Place the hake fillets flesh side down in the cooled spices. Heat a non-stick frying pan,
with a tiny dash of oil.
9. Shake off any excess spice from the hake fillets and place skin-side down in the pan,
holding it so the skin stays flat and goes crispy. Cook for 2 minutes and then turn over,
and add knob of butter, and pop it in the oven for 8 minutes.
10. Reheat the chowder with 200g of clams until they open. Put the chowder in a large
soup bowl and then place artichokes, sprouts and chestnuts around. Place the hake
fillet in the middle, and garnish with crispy kale if you like

Demersal trawls are large nets that are pulled through the water with the bottom edge of the net touching the seabed. At each edge the net is pulled open by metal ‘trawl doors’. Sometimes referred to as Otter trawling.

MSC certified fishery. Gill nets are lightweight nets made of nylon (monofilament) fishing line that are anchored to the seabed and are used to catch fish by entangling the gills. 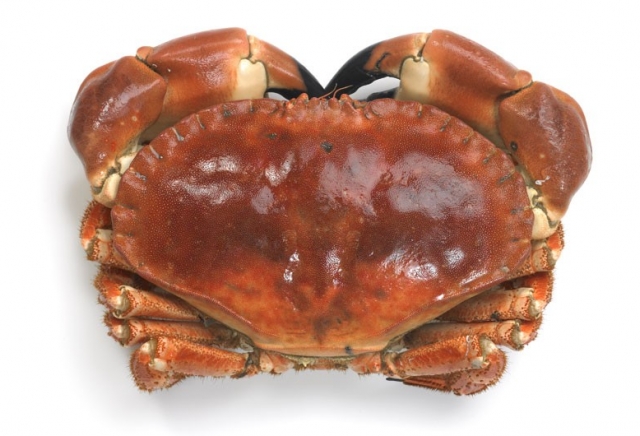 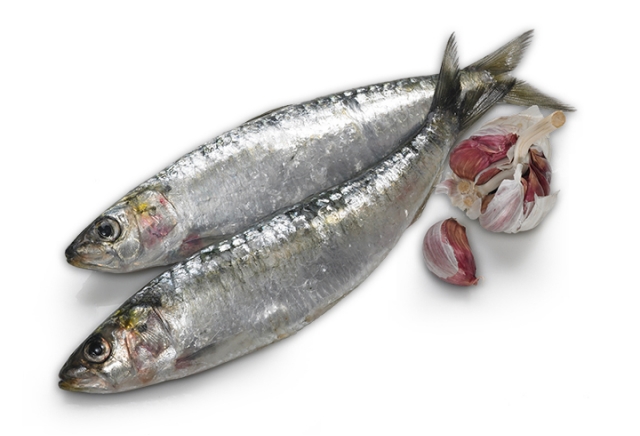 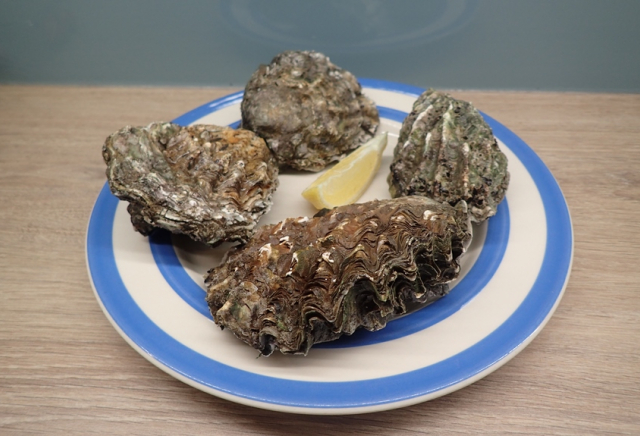 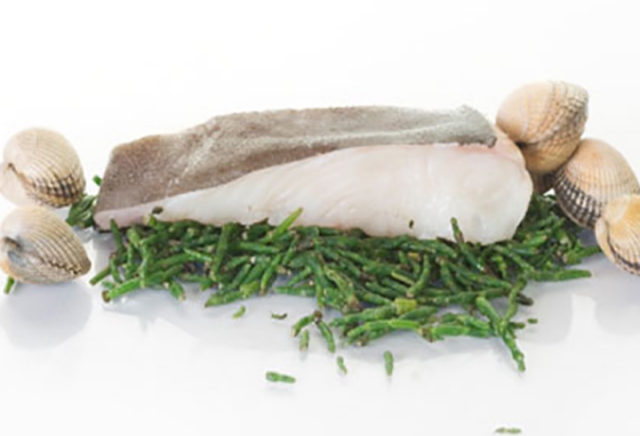